. The awards highlight fundamental biological discoveries to draw attention to the importance of public support of science.

We congratulate all of the recipients on these well-deserved honors. 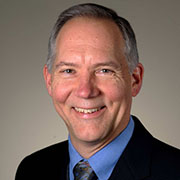 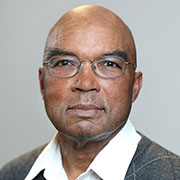 Anthony Carter, Ph.D., is a program director in the NIGMS Division of Genetics and Molecular, Cellular, and Developmental Biology with specialization in the areas of chromatin biology and epigenetics.